Health Independence and Resistance in the Brave New World

A Long and Winding Road

Health Independence and Resistance in the Brave New World 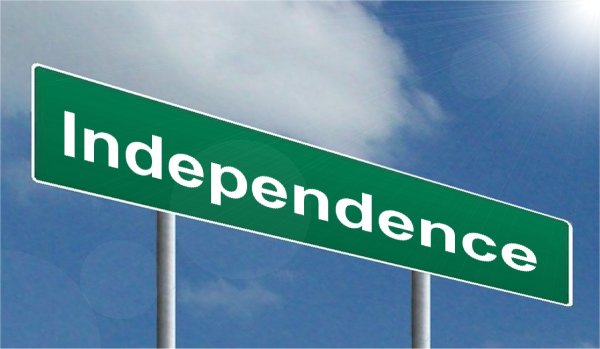 2017. Political upheavals are causing widespread anxiety about many issues, including health care, all over the world. Where do we go from here? And what can we do on an individual basis to improve our own situation?

First let me say, as a doctor, I see health care as a vital human right. I regard universal access to healthcare as a hallmark of a genuinely humane society which values “love of one’s neighbor”, whereas the absence of such a system may well be a sign of the opposite.

Many health problems arise from causes that we cannot control directly as individuals. Among these are accidents, natural disasters, wars, genetic conditions, illnesses caused by pollution of the environment, illnesses whose causes remain unknown, etc. We can’t know who will be the next victim of second or third hand smoke, a hit and run accident, a violent crime or a Chernobyl. The society as a whole should pay for these through universal health care, through taxation, so that individuals who have a health disaster are not financially destroyed as well.

In societies with socialized medicine, such as the UK, all health conditions are covered in this way. There is no payment at point of service. In other societies, individuals bear the costs of medical advice and treatments, either out of pocket or through insurance. When insurance is not provided, or is too expensive, many individuals will suffer and I believe that ultimately society as a whole will suffer too, since there will be more untreated sickness and disability and fewer able bodied who can earn and support others. We are all in fact interdependent, and no one can totally go it alone.

Having said that, there are ways for individuals to be less dependent on any medical system. There are clear ways to take more responsibility for one’s own health. I believe that doing so also helps the individual, helps society at large and helps the planet. Being less dependent can improve health and reduce anxiety by putting the citizen-patient more in control.

Here are some suggestions for things to prioritize.

First, if you smoke, stop. Stopping smoking improves health immediately and progressively, reduces infections, reduces greatly the risk of heart disease and cancer. There is no pill that one can buy which will do as much for one’s health as stopping smoking.  This will also save untold sums of money for the individual.

If you eat junk food, cut it out. Junk food, or highly processed food, is full of salt, oil and empty calories and lacks the natural vitamin and fiber found in real food such as vegetables, fruits, grains, beans and seeds. Junk foods, with their high salt, fat and calorie content, contain exactly those elements which are associated with development of heart disease, high blood pressure, diabetes and other deadly conditions. Junk food uses large amounts of packaging, thus creating more pollution. It may seem cheap but the nutritional value is so small, and the harms are so large that it really is not a bargain.

If you eat animal foods, such as meat, chicken, fish, eggs and dairy, you can stop or reduce your consumption. These “protein rich” foods are also rich in unhealthy fats which are harmful to the hearth, and they completely lack fiber. Societies which eat more animal products have higher rates of heart disease, diabetes and cancer, the so-called diseases of affluence. Animal foods can be replaced with plant based foods such as beans, tofu (and nuts and seeds in small amounts). These are health promoting, since they contain contain fiber and nutrients, and less if any saturated fat and no hormones. Plant foods are also much cheaper. In addition the environmental impact of plant foods is much less than that of animal foods, particularly if locally grown. Even just committing to “Meatless Mondays” is a positive step, towards health independence and disease resistance.

These three steps are bound to save money for the individual, both at the supermarket and in the costs of medical care or loss of income from “sick days” or “sick years”. One can enjoy such money in various ways, but by donating even a part of the saved money to humanitarian and social causes, one can share the benefits of one’s own relative health independence and disease resistance. The side effects can only be positive. 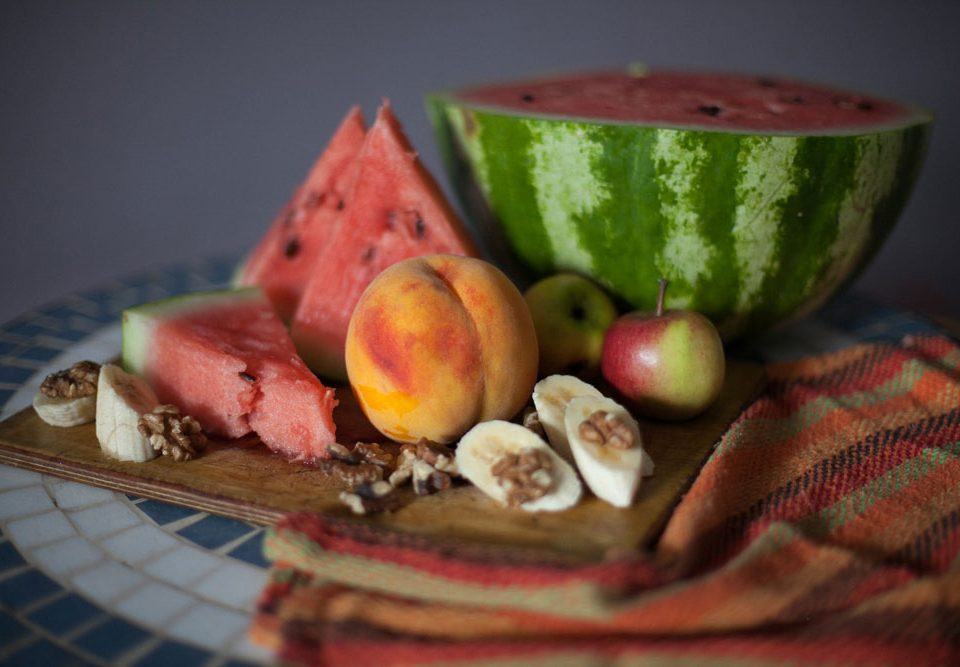